Construction of the new medical centre in vermont south where we're opening our 3rd branch has been delayed unfortunately. Looks like we'll be opening nearer to the end of 2015. In the meantime, we're still working hard in Narre Warren Sth and Bayswater Nth.

Still on the lookout for the following: 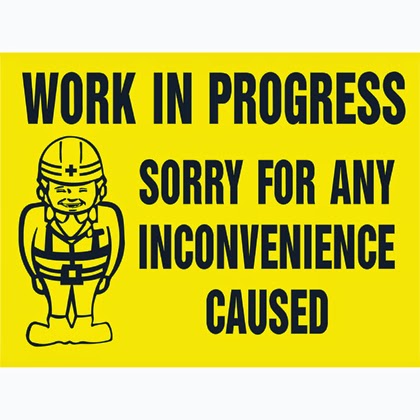 Striving for excellence in the diagnosis and treatment of musculoskeletal dysfunction. We have a reputation for expertise in musculoskeletal, sports and spine injuries. Giving personalised care to help you return to sport, work & play.
We are currently in two locations in Narre Warren and North Bayswater.
Find out more on our website, facebook or email us at info@fosterphysio.com.au